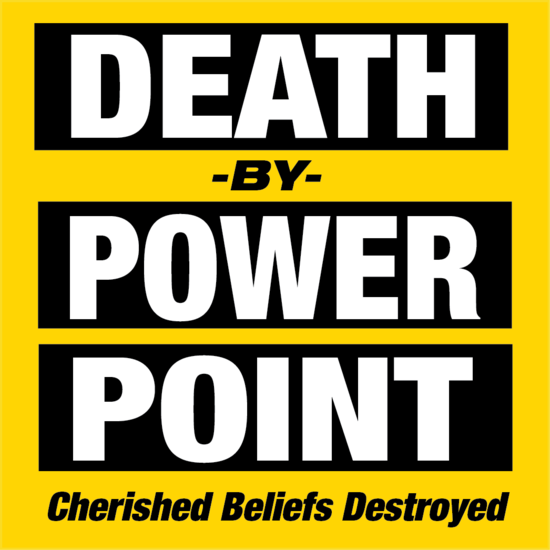 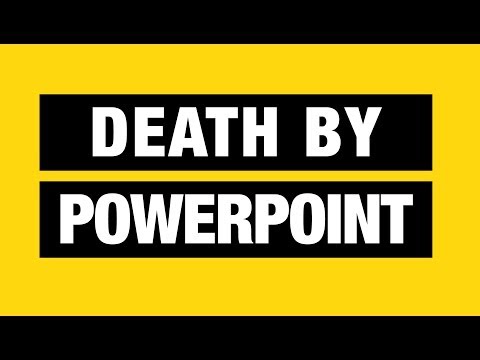 Like TED Talks without the Optimism! Four “Thought-Leaders” will attempt to destroy your precious Cherished Beliefs by making life-changing presentations as they compete for Money, Glory & PowerPoint immortality.

“Presentation Culture” collides with the American Cult of Ambition in this comic and slightly existential attack on beliefs that 21st century moderns may hold dear.