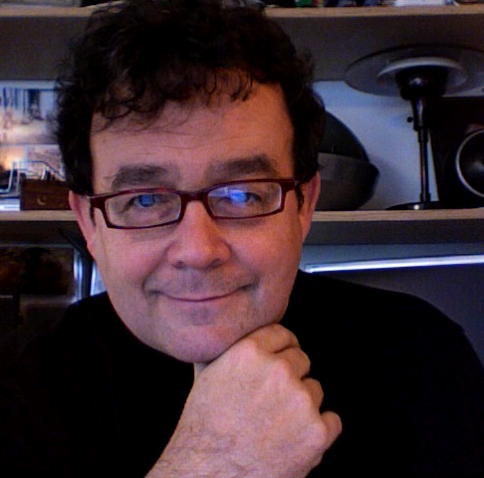 DEATH BY POWERPOINT is Robinson’s first play, inspired by his days as a CEO of a new media company, where he used Powerpoint in speaking opportunities around the world, pitching his company and raising financing. He began to see this “Presentation Culture” as a fascinating theater/cinema hybrid, and has wanted to bring the format to the stage for more than 10 years.

JFRobinson is the writer/director of STILL BREATHING (Brendan Fraser, Joanna Going, Celeste Holm, Ann Magnuson) which was released theatrically in the US by October Films (Universal) and internationally by Paramount, Disney, Fox and other companies. It played on HBO, Showtime, IFC, The Sundance Channel and other networks. Mr. Robinson’s other work has appeared on the Discovery Network, The Disney Channel and PBS affiliates. www.ZapPictures.com