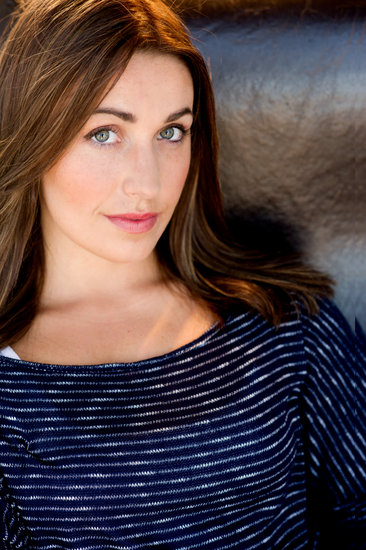 Born and raised in good ole’ Toledo Ohio, Emilly almost graduated with a B.F.A. in Musical Theatre from Wright State University, but decided to let fate, and her first television credit with MTV’s MADE take her straight to Los Angeles, California! She has been here ever since and has been seen in various musicals, plays, and independent films, some of which can be found on her website (www.emillythomas.com). She has also begun studying at Anthony Meindl’s Actor Workshop, and is happy to continue owning her craft at such a prestigious studio. When not acting, Emilly enjoys writing, going to the theatre, playing the latest RPG, and binging out on Netflix.