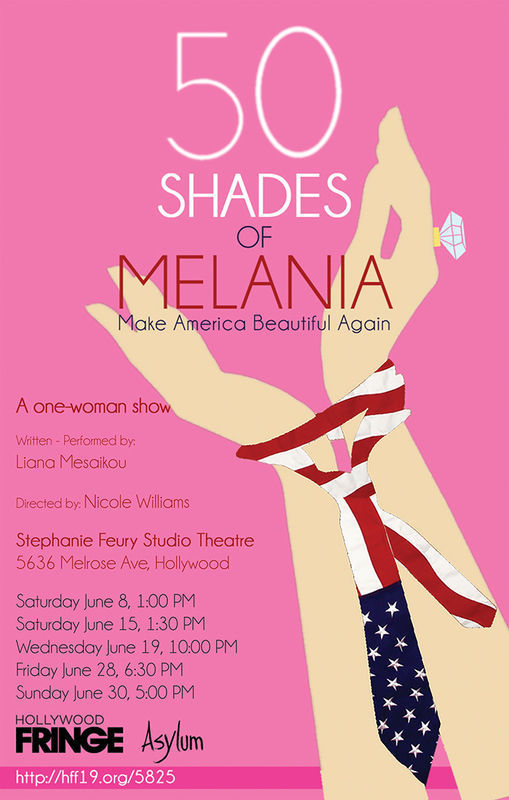 Victim or accomplice? Trapped or willing agent? Melania Trump is an enigma; her actions and words contradictory. As both media and public speculate about the First Lady’s true emotions concerning her husband and the presidency, she maintains an air of mystery, perhaps on purpose.

Join Melania at an exclusive press conference, as she tries to get re-elected as the First Lady of the United States, and discover the answers to questions such as: “Which was Melania’s favorite movie as a little girl growing up in Slovenia? Will she be able to turn FLYLF into a hashtag? Will we find out which character from GoT Melania identifies with?"

This one-woman comedy show aims to explore the various faces of FLOTUS, who really doesn’t care. Or does she? Do u? What are some of the stereotypes women exploit or fight to reverse? What is our complicity as the audience?