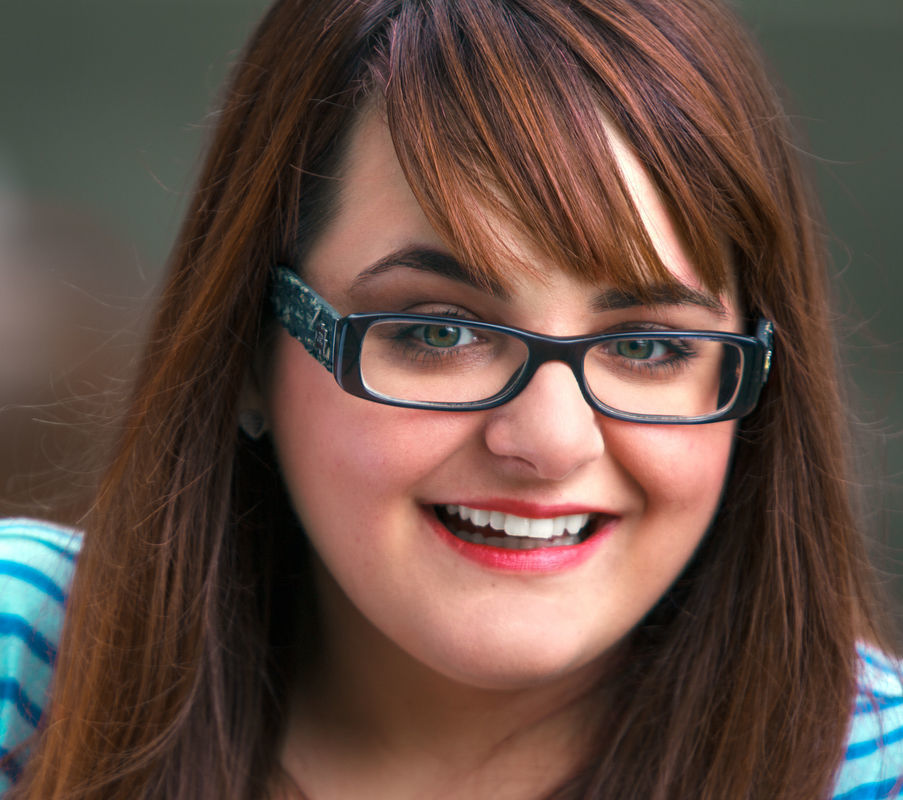 Nicole’s life is a duality. She works by day as a Director of Project Management and spends her nights and weekends pursuing improv, acting, writing and now, directing. She is currently a producing partner at Rubicon Crossing (http://rubiconcrossing.com). Nicole is a graduate of iO West and the Second City Hollywood Conservatory and has studied at The Annoyance in Chicago.
Most recently, Nicole graduated from the Second City Directing program and directed “Madam Precedent”, which represents her most cohesive attempt at overthrowing the patriarchy.