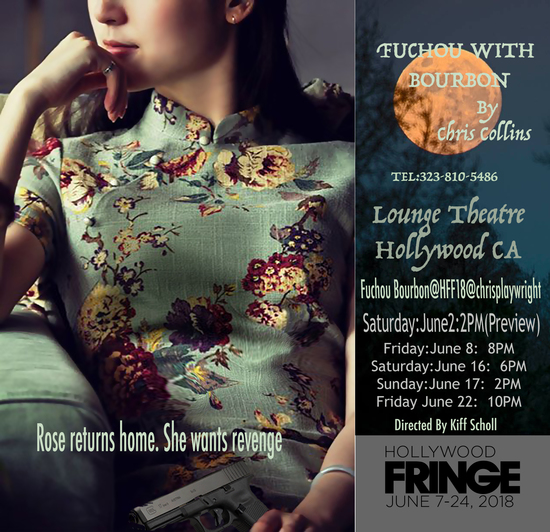 Rose, 24, bolts into the family house. After a year’s absence, she’s back for revenge on her white father. After all, didn’t her father’s philandering and drinking have an emotional hand in her Chinese mother’s death? Her younger sister, Lara, dismisses her theory. So the two ride the bumpy cultural currents of Chinese and American traditions, while clinging to their ties of sisterhood. Will Rose revenge her mother’s death, or will the bonds of blood prevail?