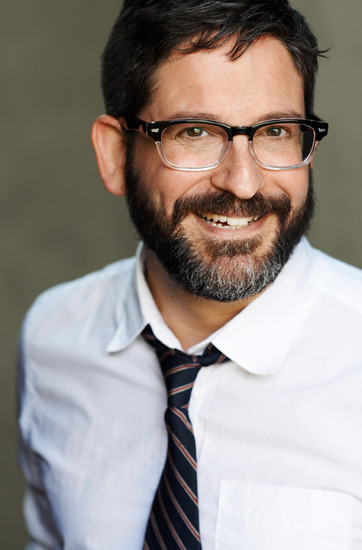 Kiff Scholl has been directing, acting and writing in LA for over 20 years. Recent shows include acting in the critically acclaimed “Our Class” with Son of Semele Theater, directing the LA premieres of: Theresa Rebeck’s “Our House”, “Expecting to Fly”, “Hyper-Chondriac”, “Car Plays” (director/writer), “All My Sons”, Circle X 10 Minute Play Fest, “Shake” at NOTE and “Don Giovanni Tonight…” at Sacred Fools, for which the LA Times said “Director Kiff Scholl has few peers at keeping us intrigued”. His shows having won 7 Back Stage Garland awards, 5 LA Weekly awards, a GLAAD nom, and an Ovation award, Scholl was listed as “one of LA’s emerging and accomplished stage directors” by the LA Weekly. An award-winning filmmaker, his feature “Scream of the Bikini” is available on Google Play, and is huge in Japan. Watch his low-budget horror film “11/11/11” on Netflix. As an actor, Kiff has starred in lots of commercials, as well as ‘Criminal Minds’, ‘Reno 911!’, ‘Untold Stories of the ER’, ’Billy’s Hollywood Screen Kiss’, ‘11/11/11’ and ‘Girls Will Be Girls 2012.’ He is delighted to be reprising Father MacAlester in “Absolutely Filthy”.