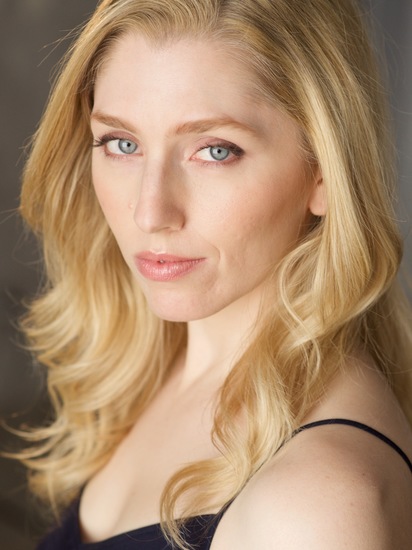 Rachel Amanda Bryant is an award winning actress and producer whose leading role in the recent feature film The Campus garnered rave reviews. “The Hollywood Reporter” wrote, “[A] plus is the starring turn by Bryant, who makes her character sympathetic in her travails and displays an admirable fearlessness.” Dubbed an “Indie Darling” by Haren Yong, Rachel is proving to be an incredibly talented leading lady and content creator. She just premiered her new film, “The After Party,” at the Chattanooga Film Festival and is excited to be back onstage as May in “Fuchou with Bourbon.” Selected theater credits: Nora in “A Doll’s House” with Murmur Theater, Betty in “Dangerous Corner” with Crown City Theater, Mia in “It’s the BIZ” at the Promenade Playhouse. Selected film credits: supporting role opposite Robert Carradine in the film “Solitary Confinement,” series regular role on “The Disappearance of Madison Bishop” by Seraph Films.

When not acting or producing, Rachel is usually befriending neighborhood cats, watching a :Star Wars" film (her favorite character is Princess Leia) or cheering on the Denver Broncos.

“The greatest teacher, failure is.” – Yoda