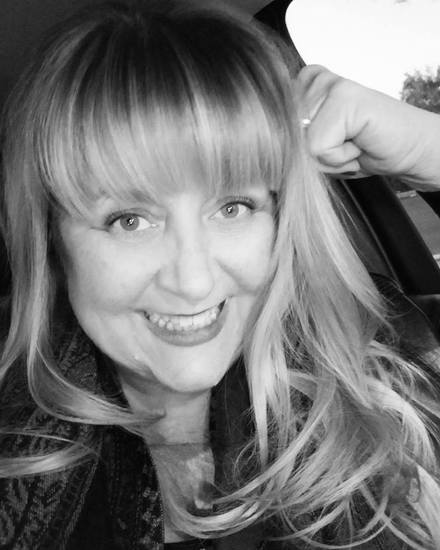 Grace Jasmine writes film, theatre, fiction, and nonfiction. Jasmine’s play, The Masher—received the 2019 The Hollywood Encore! Producers’ Award and was chosen Quarterfinalist, for the ScreenCraft Stage Play Contest for 2021, and placed #4 All Time for the Horror Stage Play on the Red List on Coverfly. Her Screenplay, Get a Life, won Quarterfinalist at the Hollywood International Screenplay Awards.

Other theatre writing credits include: Rainbows, Tim Doran, composer (Jasmine wrote, directed, and starred in this show, which was produced first in multiple venues in Los Angeles and then off-off Broadway); The Lover-A Tale of Obsessive Love, Ron Barnett, composer (Lonny Chapman Theatre premier). Jasmine wrote two original musicals that premiered in summer 2017, at the Hollywood Fringe Festival: Sybil’s Closet and F**ked Up Fairy Tales. WeHo Times called the song, “Love is Love” Jasmine wrote (With David Anthony, composer) for F**ked Up Fairy Tales “…an incredible song that it merits a place among the classics of musical theatre.” (WeHo Times, July 2, 2017).

Jasmine has currently completed two new screenplays, Ghosting and Lit Chicks, as well as a middle-grade novel: The Island House. Jasmine holds an MFA in Creative Writing and Screenwriting from the University of California at Riverside, is a native Californian living in Arizona with her family of humans and dogs. Grace Jasmine is a member of the Dramatists Guild and Society of Children’s Book Writers and Illustrators. Follow her on Twitter and Instagram @beautynblog.

Jasmine is an Encore Judge for the 2022 Hollywood Fringe Festival.