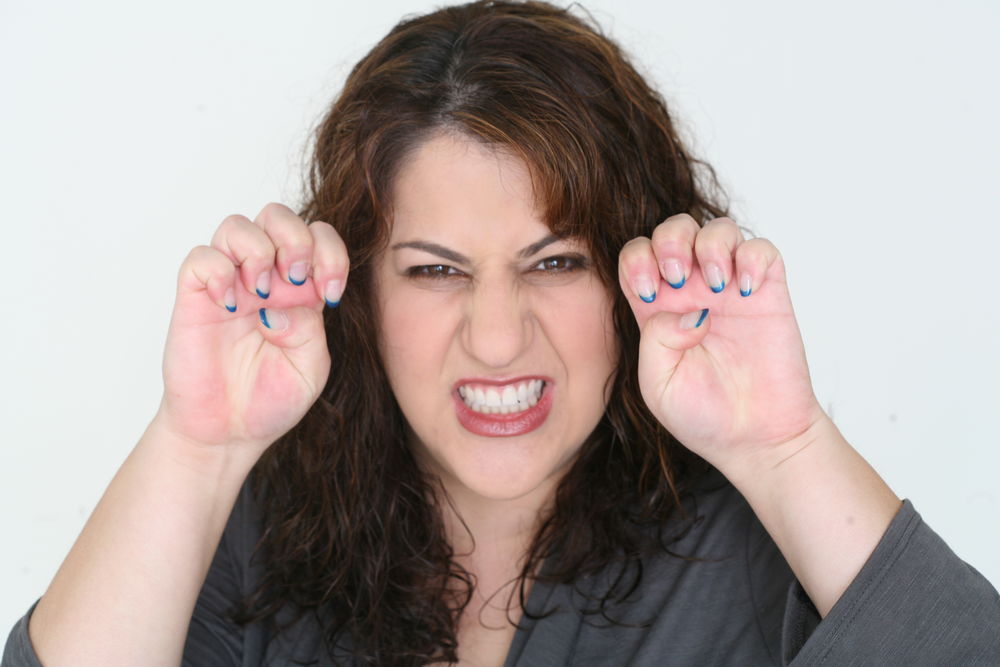 Carol M. Becker is a Director/Performer currently living in Los Angeles. Partial list of Regional Directing credits: Boy Crazy Psycho Slut (appearing at the Hollywood Fringe Festival 2021),The Christmas Spirit, I Love You Because, Cat on a Hot Tin Roof, Violet, Beau Jest, A Murder is Announced, For Whom the Southern Belle Tolls, and What Have We Learned (Beyond the Horizon). Assistant Directing credits include: Mrs. Warren’s Profession (A Noise Within), Beauty and the Beast (Oregon Shakespeare Festival), Procreation, A Man’s a Man, and The Chicago Conspiracy Trial (Odyssey Theatre Ensemble).

As a performer, Carol has performed in plays, musicals, stand-up comedy, long-form improvisation, and most recently, she created her own solo piece, In Carols’ Comedic Care, a loving homage showcasing three incomparable Carols – Channing, Burnett, and Kane as they take a fellow “Carol” under their wings on a healing exploration of PTSD with anecdotes, singing, and laughter.

A lifelong theatre lover, Carol received her BFA in Acting from New York University’s Tisch School of the Arts. She also has “half” of an MFA in Directing (long story). A big state-hopper, she has lived and trained in New York, Chicago, Dallas, and Los Angeles. She is a Member of the Stage Directors & Choreographers Society (SDC) and was a proud participant of the 2016 Directors Lab West.