The Ecstasy of Victoria Woodhull 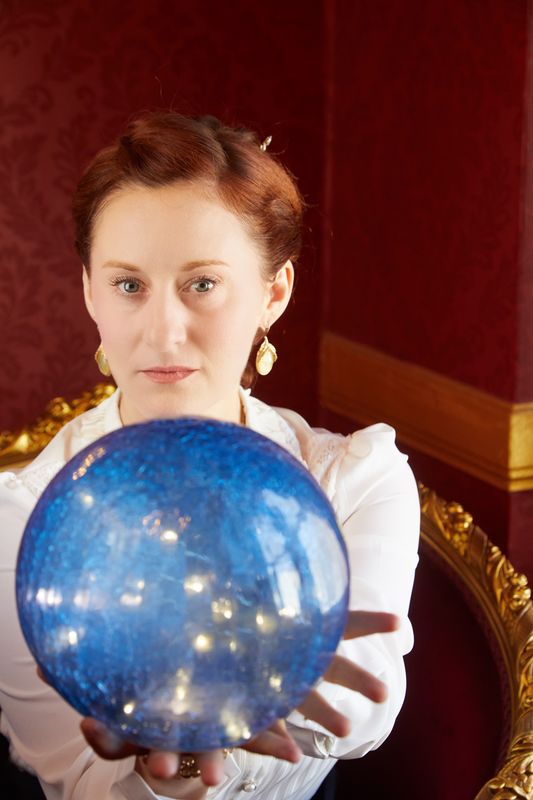 Reach across the mortal plane! A budding clairvoyant (Ashley Ford) is haunted by the spirit of Victoria Woodhull, the first woman to run for President of the United States back in 1872, unsung heroine of the Suffrage movement and Free Love revolutionary.

In this immersive seance, learn of her extraordinary rise from a childhood of poverty (peddled out by her snake-oil salesmen father as a traveling clairvoyant) to become the first woman to run her own Wall Street stock brokerage firm, the first woman to formally address Congress and finally, the first woman to run for President of the USA almost 50 years before American women won the right to vote. But what led to her untimely demise, only to be written out of history by her peers for being too “radical"?

After Hollywood Fringe the show will be headed to New York City for 3 performances at 59E59 Theaters, 2 in Sag Harbor, Long Island and finally, end with a full month run at The Edinburgh Fringe Festival in Scotland this August.

Help bring the story of Victoria’s life into the light! Join us at Hollywood Fringe Festival for this “special, spiritual seance.”

“Exciting, fresh and ready to be devoured” -All About The Stage, Mary Montoro