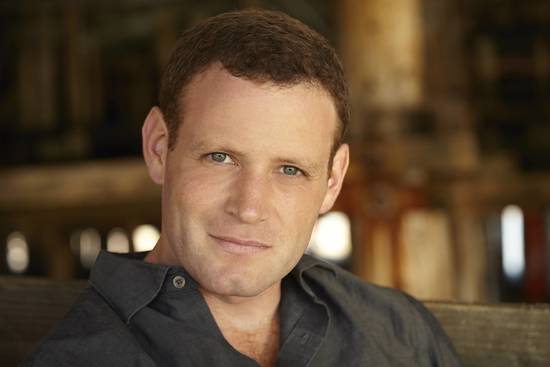 Theo has been an actor, playwright, and producer. He graduated from the Stella Acting Conservatory in 2010, and prior to that he worked for Richard Frankel Productions on Broadway. Afterwards he ran two off-off Broadway theater companies in New York before moving to Los Angeles in 2013. He received his undergraduate degree at Bowdoin College, ME where he focused on theater and once performed as Philip K. Dick in Victoria Stewart’s ‘800 Words’.

Recently he has been focused on his passion for writing and storytelling. He works for the Gersh Agency as a freelance script consultant and does private script consulting with his company: www.nomadlit.com

He’s thrilled to be bringing a much needed spotlight on the life of Victoria Woodhull and grateful to collaborate with such an enthusiastic and professional team on this project.