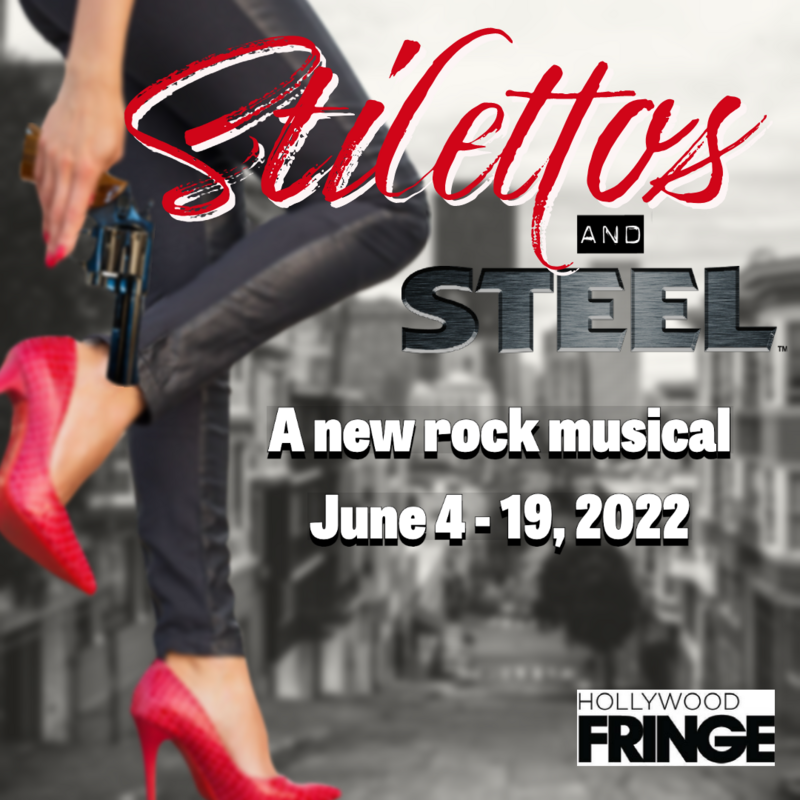 A new rock musical based on the true story of a rebellious teenage girl who ran away to the Tenderloin district of San Francisco in the 1960s. Young Jesse found herself in a thrilling but dangerous world of prostitutes, pimps, cross-dressers, cops, and thugs. After struggling with her sexual identity, Jesse flourished as a cross-dressing “butch” in the era’s butch/femme subculture. She rose to become the top pimp and gangster of the TL. But at the height of her success, she was torn between the band of young runaways who relied on her for protection, and the woman who had become the love of her life.

The show explores how far you’ll go to discover your true self.

Based on the true story and book by Jeri Estes.