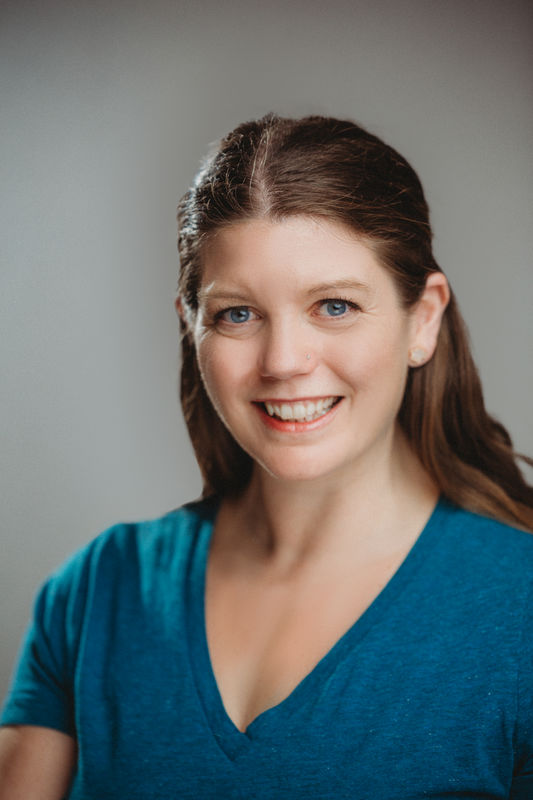 Catie O’Donnell is a freelance theatre and film director, producer and educator. She has spent over 10 years working on the artistic team in the industry, directing dozens of critically acclaimed professional productions across the United States and at the Edinburgh Festival Fringe. Favorite productions include Ruddigore and The Mikado with Milwaukee Opera Theater, Arlington and Hostage Song with Music Theater Madison, Amadeus with The World’s Stage and The Belle of Amherst at Renaissance Theaterworks in Milwaukee, A Klingon Christmas Carol at Commedia Beauregard in Chicago, and being the directing intern for The Guthrie’s premiere of Roman Holiday. Recently, she directed a reading of a new musical with After Hours Theater Company called Y2K: An Immersive Musical. This summer, Catie will be directing two productions in the Hollywood Fringe Festival, Stilettos & Steel and will be leading the directing team for So Proudly We Hailed. Her film In The Cloud has been named as an official selection at the London Shorts film festival. She is an alumni of Lincoln Center Directors Lab in New York Directors Lab West in Los Angeles and Chicago, and holds a BA in theater and music from the University of Miami, FL.