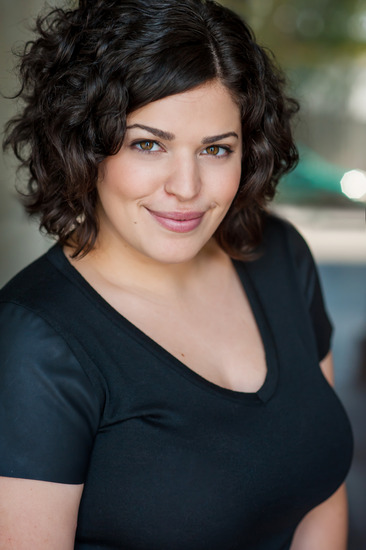 Giana is a native of Los Angeles, and is thrilled to be performing in Thenardier’s Inn at the Fringe Fest this year. She can be currently seen onstage as Lulu in CAC Studios brand new musical hit, Chicabarent. She graduated from the School of Theatre at the University of Southern California in May of 2011 . While at USC she studied musical theatre performance with professors John Rubinstein and Parmer Fuller. Following graduation, she was selected for the classical acting internship program at Will Geer’s Theatricum Botanicum In Topanga, CA. Some of her favorite roles to date are Iola Stover in Parade, The Acid Queen in The Who’s Tommy and Sr. Hubert in Nunsense. While not on stage, she enjoys dance fitness, baking, video games and crafting.