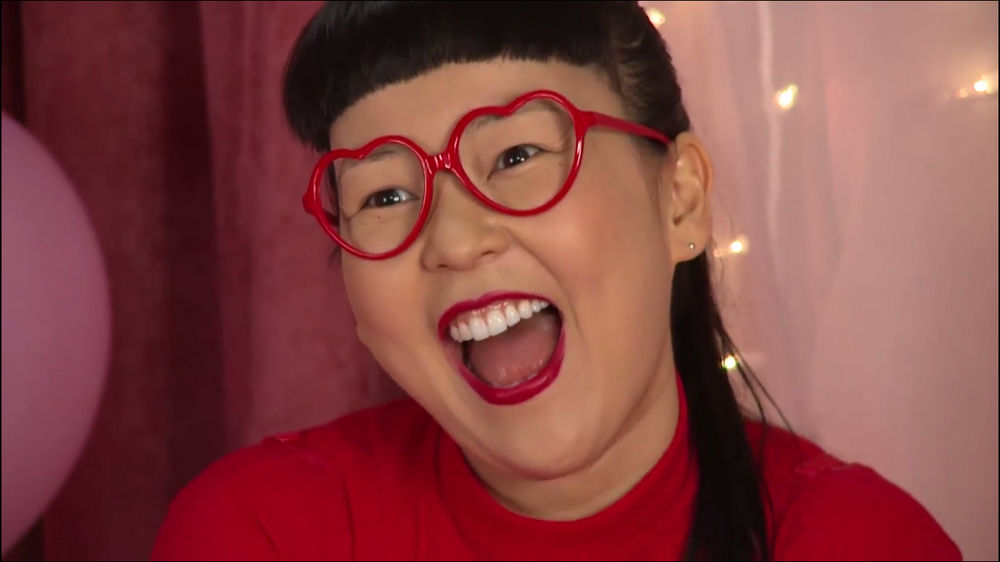 MADE IN AMERICA is a brutally honest, surprisingly entertaining, and heartbreakingly life-affirming love letter to the human experience. It’s a story for women, Asians, first-generation immigrants, and anyone who is fighting to make their dreams come true.

It shines a necessary light on the tragedies of domestic violence, mental health, child abuse, sexual assault, and suicide. But ultimately provides inspiration to anyone who suffers and needs help.

Her dog Titi performs too.

MADE IN AMERICA is “Top-Ten Pick” – STAGE RAW, “Great Show” – LA Theatre Bites, “Teruko Nakajima and her genius storytelling abilities about her otherworldly life should be the very next thing you see. Believe me, you will never see anything quite like this show.” – NoHo Arts, “The original shocking riveting one woman piece tugs at your heart, makes you laugh and probably will move you to tears.” – Discover Hollywood, “This is a play which will intrigue, delight, entertainment, and grip you.” – Splash Magazine, “There was a freedom exuding from Teruko that made me in awe: a freedom that only comes from finding ways to continue out of the dark into the light.” – LA Female Playwright Initiative.