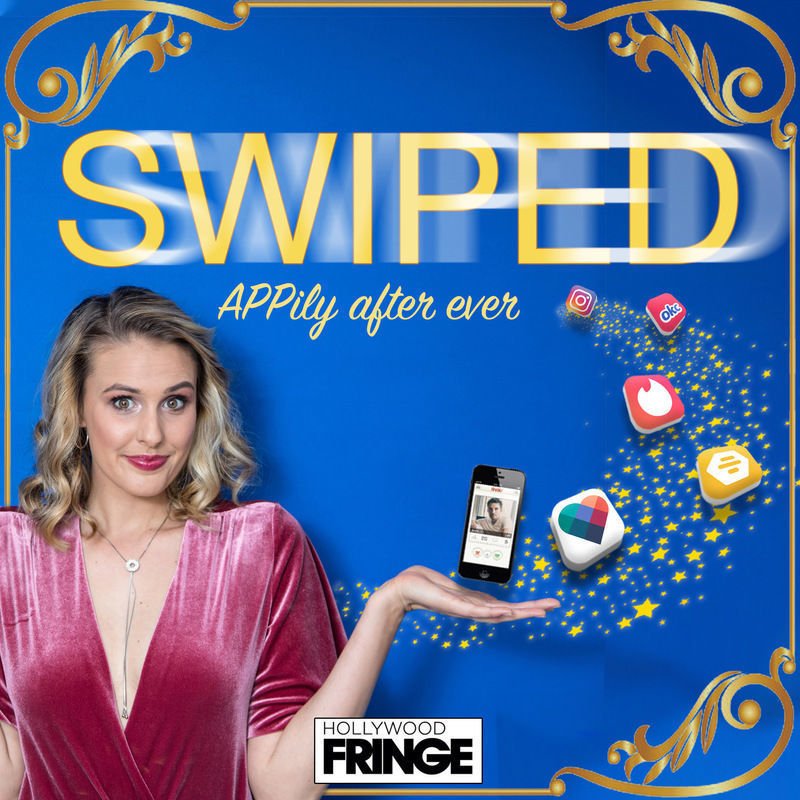 SWIPED “APPily Ever After” is a modern day love story about about the life of Polly, a meticulous planner that finds herself manifesting her very first relationship using online dating apps, and all the confusion, fear, and strangeness that comes along with it. Yes, it’s a comedy, and maybe we can even call it a contemporary fairytale, but really it’s story that every 21st century human being with dreams and goals and passions can relate to. Our main character, Polly, is just that 21st century human being. After Polly’s parents split up when she was nine years old, she decided that the only way she could control her destiny was to meticulously plan out every aspect of her life, but when her boss asks her to bring her boyfriend to the company mixer she realizes the one thing that she never meticulously planned for was a relationship. This is a girl that micromanaged and manifested her sleepovers, her line position in the nutcracker, her role in student government, and even the class senior prank. I mean who wouldn’t love to see 100 micro-pigs running down the halls of a high school on ditch day? Not anybody we’d like to know. How did she miss planning for a relationship? All of Polly’s dreams had come true and now it was time for her to find….ahem…. love…… the one thing that it’s kind of starting to look like she might have been avoiding this whole time. Do Polly’s master planning and manifesting skills find her the relationship that she’s set out to have? Come see SWIPED “APPily Ever After” to find out!