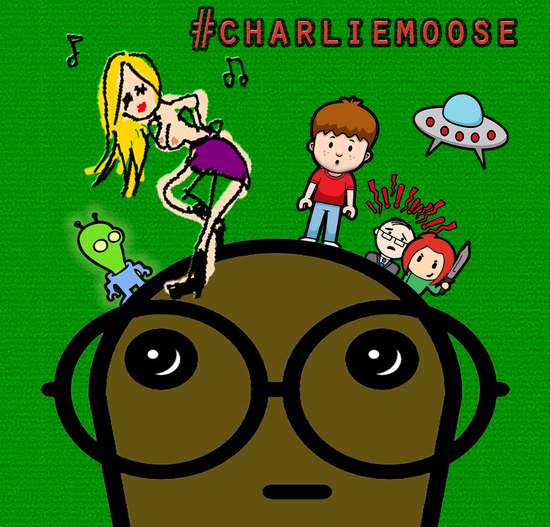 OFFICIAL SELECTION FOR PICK OF THE FRINGE!
RECIPIENT OF THE ENCORE EXTENSION AWARD!
ONE PERFORMANCE ADDED FRIDAY JUNE 30 @8PM

“There aren’t enough new plays that take big risks without feeling like experimental theater. This is one.”

“Jessica Jill Turner’s story and characters are unlike any I’ve seen, pitched at a perfect blend of humor and heart. Not only is the language fascinating, but its story is creative and unpredictable. This play goes nowhere near where you think it will, pivoting from hysterical comedy to profound sorrow almost effortlessly.”

Meet 11-year old socially inept Simon Tarbox. His mother is Nancy Tarbox, an aggressive self-proclaimed sociopath who is likely trying to kill him. His best friend is Charlie Moose, a morbidly obese and immobile novelist obsessed with a false stripper named Honey. Through this unlikely friendship both seek refuge from a dismal reality in the worlds of their respective imaginations. Eventually, their fabled worlds come crashing down, leaving each more alone than ever. This is a dark comedy about imagination and memory, and exploring the dangers of living solely in the space where they converge.

“Charlie Moose Makes His Move” was the Late Night Feature at our 4th annual Acting Out INK Fest of female playwrights last month. This jaw-dropping world premiere was chosen out of 23 incredible plays for our first ever Best of INK @Fringe.