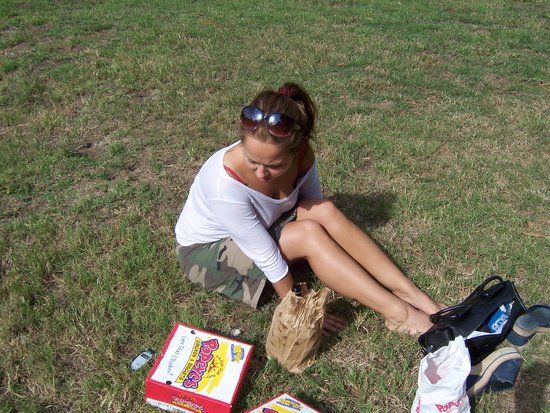 Jessica Jill Turner’s playwriting credits include: The Healing Hands of Hatch Lemon (Lion Theater, NYC), Entrenched in the Oath (Abingdon Theatre, NYC), Wasn’t Any Law Could Take Him Alive! (Theatre for a New City, NYC) and DEVIANT (Kraine Theatre, NYC). Charlie Moose Makes His Move was featured in The Great Plains Theatre Conference where it received the Holland New Voice Award as judged by Constance Congdon, Theresa Rebeck and Mac Wellman. She has sold a TV pilot, Cadillac Falls, to 20th Century Fox.
She holds an MFA in Playwriting from Columbia University and a BFA in Theatre from NYU. As always, she would like to thank Axl Rose.