A Horse With a View 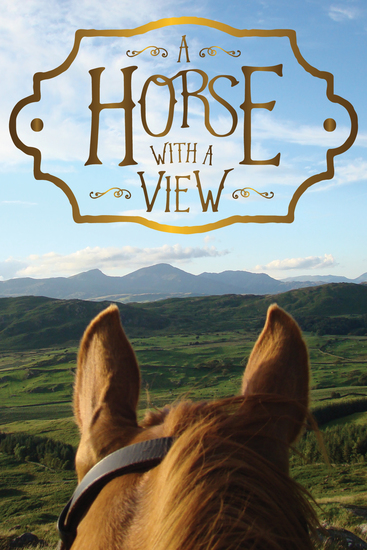 After a series of heartbreaks, comedian and storyteller Christopher Piehler finds his own way of recovering from getting dumped: going on horseback riding trips around the world. From Ireland to Scotland to Hungary to Malibu to Australia, he falls off horses, into bogs, and back into love.

It’s dessert theater, so every audience member gets a free mini-cake or cookie made by the writer/performer/baker.

A HORSE WITH A VIEW is directed by Thomas James O’Leary, who also directed Piehler’s RESERVE CHAMPION for the 2015 Hollywood Fringe Festival. Other recent directing credits include the world premiere of FLIM FLAM: HOUDINI AND THE HEREAFTER at Malibu Playhouse. As an actor, Thomas is best known for his three-year run as the Phantom in THE PHANTOM OF THE OPERA on Broadway.

“The show succeeds in touching the funny bone while tugging on the heart stings. An endearing work, with a delicacy and brevity of a haiku.” —The TVolution (GOLD MEDAL WINNER)

“Humor-filled recollections of mishaps, miscues, utter failures and eventual triumphs are entwined within a boy’s gradual realization of the world around him and his place in it…. The audience could have easily spent another 10 or 15 minutes in Piehler’s company.” —Julio Martinez, Bitter Lemons