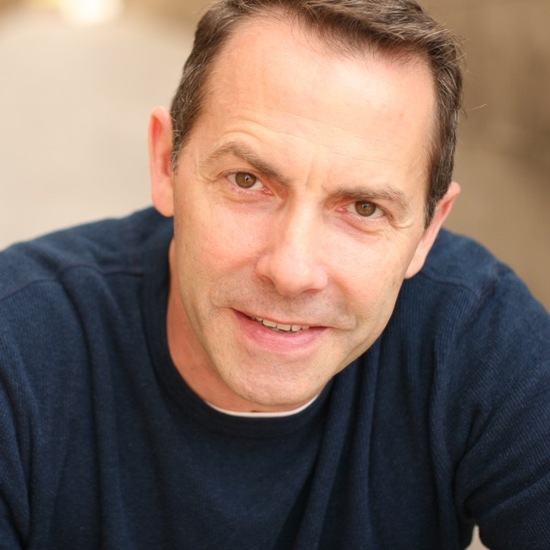 Thomas James O’Leary has had a long career in the theatre world on both coasts. Most recently Thomas directed the critically acclaimed world premiere production of Flim Flam: Houdini and the Hereafter by Gene Franklin Smith at Malibu Playhouse. Other directing credits include a trio of plays by Boni B. Alvarez – Dusty de los Santos, Bloodletting, and The Debut of Georgia at Skylight Theatre and the Blank Theatre; An Ohio Tragedy by Tami Tirgrath at Skylight Theatre; and The Escape Artist’s Children by Steve Harper at Celebration Theatre. As an actor, Thomas is best known for his three-year run as the Phantom in The Phantom of the Opera on Broadway. On this coast, he received an LA Weekly Theatre Award for his performance as Mason Marzac in Take Me Out at the Celebration Theatre. Thomas is currently on the faculty of AMDA College and Conservatory of the Performing Arts in Hollywood, where he has directed several productions, including last year’s Thoroughly Modern Millie.