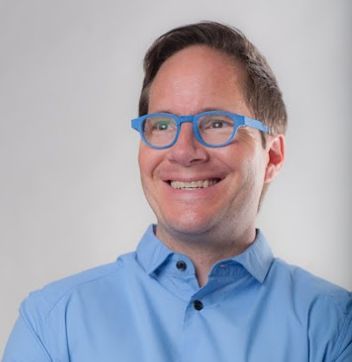 Christopher Piehler is a playwright and stand-up comedian who has made audiences laugh at the Comedy Store, the Ice House, Flappers Comedy Club, and The Moth. His first solo show, RESERVE CHAMPION, charmed audiences at the Hollywood and Zootown Fringes in 2015. His plays have been produced in New York and Los Angeles, and his play THE TRIANGLE FACTORY FIRE PROJECT was published by Dramatists Play Service and is performed around the country. He has an MFA in playwriting from Columbia University. You can contact him at [email protected] or @TheChrisPiehler on Twitter.