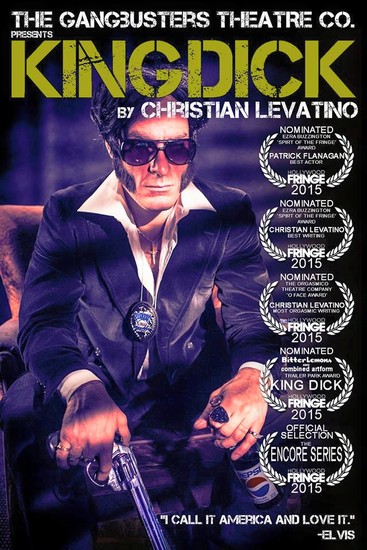 It’s Christmas 1970, and The King is on the run from his family. With Mercury in retrograde, he concocts a scheme offering his services to solve America’s drug problem in exchange for a Federal Agent Badge. Will Dick Nixon say yes? It was the last time anyone was allowed to cold call the President.