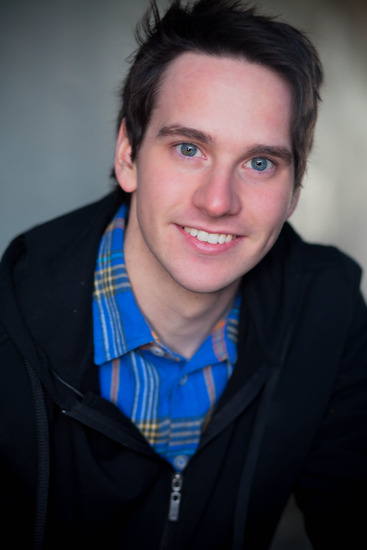 Matthew is a Los Angeles based actor. A graduate of Millersville University’s theatre program and Groundlings improv, Matthew does not use the stage for just his acting, but also his comedy. He performs with the improv troupe Chaos Comedy in venues all around Hollywood and North Hollywood including: The Comedy Central Stage, ACME Comedy, The Whitmore-Lindley Theatre, and has performed for Target’s “BullseyeU” live video stream. Matthew continues his dream of being an all around comedic entertainer by starring in a web series that he helped create called, Note The Whale. He also stars in a web series called The Doll. Matthew can proudly say seven different countries voted for him to be dunked in a tank of Ben and Jerry’s ice cream. He is also proud to say he has never peed in the ocean. Matthew has performed stand-up comedy at Flappers Burbank, Comedy Store, Stand Up New York, and he also participated in Philly’s Phunniest contest.