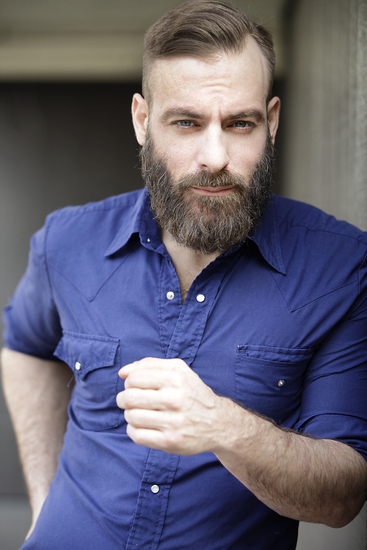 Mr. Levatino is a graduate of the University of Connecticut where he received a BFA in the School of Fine Arts. His stage adaptation of George Romero’s NIGHT OF THE LIVING DEAD was nominated for an NAACP Award and his first original play SUNNY AFTERNOON was awarded a Best of Fringe honor in 2013 and went on to a critically acclaimed four month run at The Asylum Theatre in Hollywood. His second play KING DICK was also awarded a Best of Fringe honor and nominated for two playwriting awards.

…MEANTIME AT HOJO’s is the third piece in Levatino’s BLACK BAG PENTALOGY.