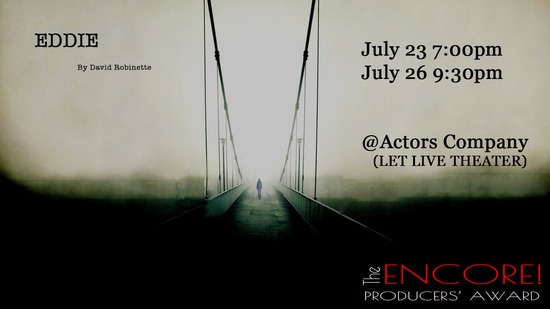 A full length dramatic comedy centered around the titled character, a disgruntled orphan of sorts, and his relationship with three women. A coming of age story for a man and his failed attempts to control his environment and relationships through vitriolic means. Three women by virtue of their strength force him to deal with his circumstances all alone.