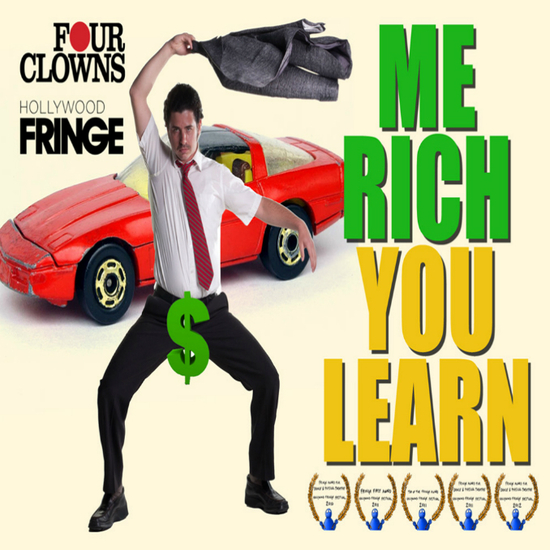 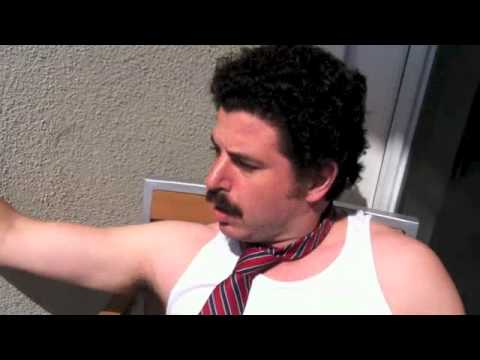 REVIEWS
“the best comedy I’ve seen in ages” – The Detective

“This show is destined to be a comedic hit” – Examiner

“The directing of Turner Munch is nothing less than magical” – SLAM

“bound for more accolades” – Flavorpill
“All I can do is add my voice to the chorus recommending you go.” – Fringe Blog
“This Four Clowns show is definitely not one to miss at the 2013 Hollywood Fringe Festival.” – Life in LA
“willing to take the joke long past the line of comfort” – Arts Beat LA

“Then it spirals into an Alice-like Rabbit Hole of the mind, as we laugh as a strange reality that somehow continues to feel possible long after the laws of the physical universe have been left behind.” – Night-Tinted Glasses

“There is a lot of rich physical life in this clown comedy.” – Joe Straw #9

Former millionnaire and convicted tax evader TR Hamer has his world recollapse while attempting to do an IRS-mandated community service show. En route to rock bottom number two, and despite the efforts of Senior IRS agent Martin Almond, TR proceeds to rewrite the show, sad-eat a pile of marshmallows, crawl into a bag, and fall in love a bunch of times while threatening suicide. From within the madness, TR begins to suspect that his “tormentor” Martin Almond might be the only thing propping him up.