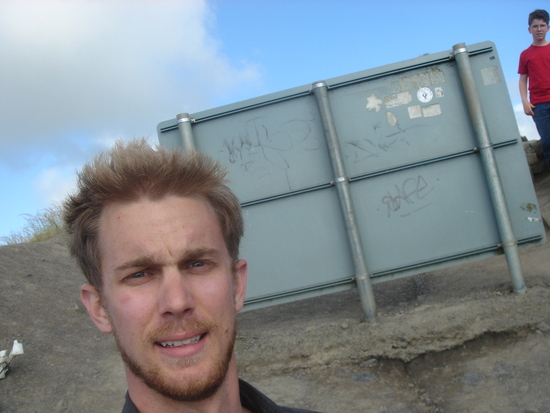 Turner Munch is a theatre director and artist dedicated to advancing theatre in Los Angeles to a more broad audience that include his and younger generations. Commitment to working towards the immediate in order to influence the present fuel his rhythmic, aggressive and collaborative approach. Turner is currently an active company member with Alive Theatre and has directed for them on several occasions. Turner has worked with several theatre companies and groups including: South Coast Repertory, Critical Mass Performance Group, California Repertory and the Network of Ensemble Theatre’s Festival(NET FEST). Turner graduated Cum Laude from California State University Long Beach with his B.A. in Theatre Directing.