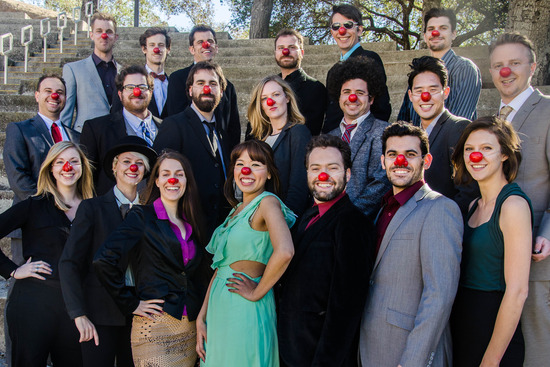 Four Clowns is a Los Angeles-based, nationally and internationally touring clown troupe, dedicated to entertaining audiences and shining light on humanity. Four Clowns implements physical theatre, text, music, dance, and the shattering of the fourth wall in all of their productions. Four Clowns is constantly redefining the audience’s relationship to the performers on stage.