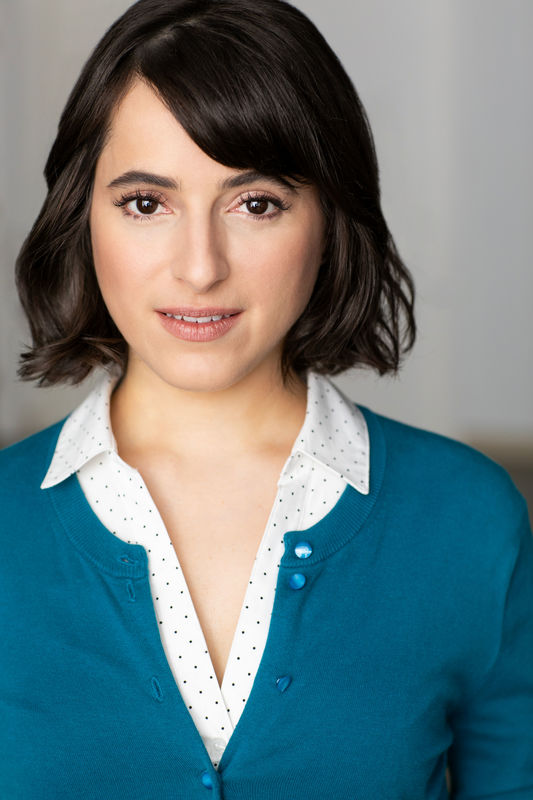 Taissa is a Latinx-American actress with a Jewish background currently based in Los Angeles. Taissa was born in Arizona, but her family is Jewish-Brazilian so she was raised in Brazil. She also speak three languages. What a mix, right?

Taissa’s most recent credits include playing Maureen on the newest acclaimed mini-series ‘Pam & Tommy’ on Hulu that premiered February 2022 and Gino’s Wife on the highly awaited new drama series about the making of ‘The Godfather’ movies: ‘The Offer’ on Paramount+ set to premiere April 28th 2022. Taissa will also be making her debut on Fox for a procedural show and a new single-cam comedy for Apple TV this Spring 2022. Also, you’ll see her in supporting roles on the feature film ‘First Oscar’ opposite veteran actor Michael Lerner and on the short film ‘Consultation Room 125’ set to premiere later in 2022. Commercially, she appeared on a promo for The Masked Singer in 2021, and she has also worked on ads for brands like Apple, Alaska Airlines, Amazon, and Google to name a few.

Taissa has studied the Meisner technique and continues to develop her craft. After training in dance for over 10 years in Brazil, she started to receive roles in theater and film. In Mesa Community College’s musical production Curtains, she was described as “visually captivating” on a review by Phoenix New Times. Taissa also performed as Mary Warren in ‘The Crucible’ for a regional Arizona production, part for which she won the Theater Outback’s award for Best Supporting Actress. Also, she was a dancer in Arizona Opera’s production of Aida for their 2012-Spring season.