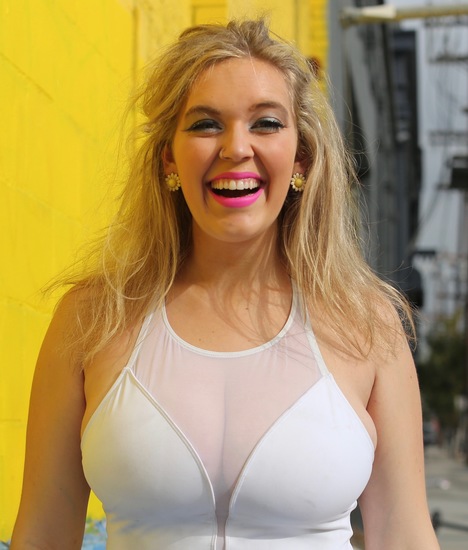 Lanessa Long is a musician, writer, songstress, and comedian. After studying vocals and cello at California Institute of the Arts, lyric writing at Falmouth University, and comedy at the Upright Citizens Brigade, she premiered her one-woman musical comedy “Nobody’s Really Helped Me” at the California Institute of the Arts. She composed and released her self-titled debut EP in 2016, which was described as, fast, fluid, and sassy, highlighting what an expressive and dynamic singer she is (Divide and Conquer). She derives her content from everyday experiences, from the small moments that make up larger ones, from the in-between moments that connect us to bigger ones. Her work encompasses themes of identity, education, relationships, and art. Whether it be in the form of stand-up, or in an intimate performance of a stripped-down all acoustic set, Lanessa is first and foremost a storyteller, no matter what platform she’s telling them in.