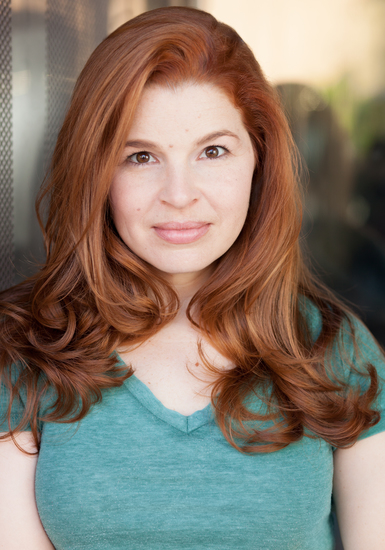 She is very excited for her first appearance at the Hollywood Fringe Festival in Sex Anyone. It is truly an honor. She has been performing since the age of 9. She has studied theatre and musical theatre in Florida and San Francisco. She began her film and television training in San Francisco, studying with Diane Baker. She have been in L.A since 2011 and has been steadily working in both theatre and film/television. She is a company member at Theatre West in North Hollywood. Enjoy the show.

For more information about Deanna Gandy, including headshots and resume, please visit: