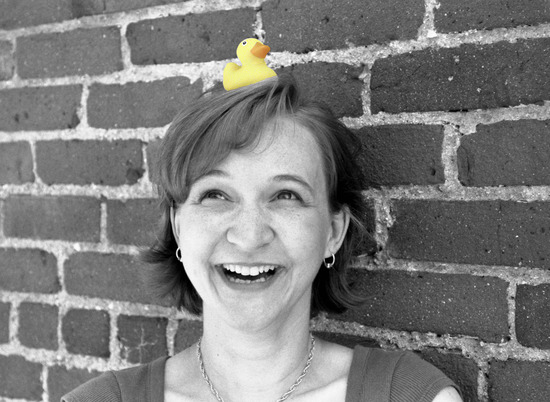 Robin Walsh – puppet artist. She has built, designed and performed everything from sock puppets for the Oscars to Hollywood movie monsters. Her work has been seen here in L.A. to New York City, Germany and China. She’s worked in film (Team America: World Police, Men In Black), television (SpongeBob, Family Guy) and stage at Stanford University.
She’s worked with Ray Harryhausen on his last film and got to decapitate the real Rudolph puppet from the Rankin/Bass classic (in order to restore it).
After that, she’s had nowhere to go but down. So her last offering for the Fringe was a little something from how far down she’d gone – the depths of Hell. Hope you enjoyed.
But now, she’s back from Purgatory, with something much more intimate with a work-in-progress production of her first solo show.