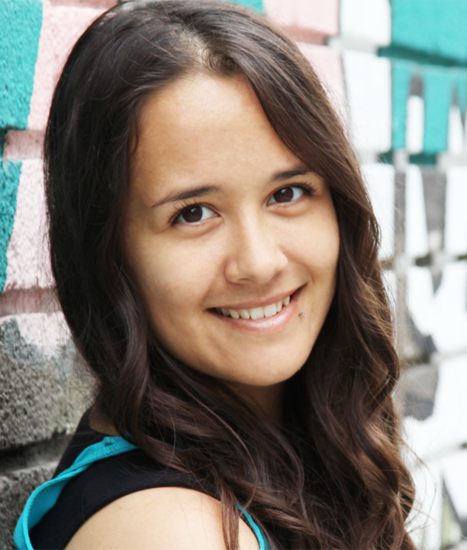 Full of reckless abandon and overwhelming passion, Kelly has never been one to consider any limits. Hailing from the cold winds of Upstate New York, this comedian/writer/improviser, and all-around crazy woman, unthawed her frozen heart, way before that hipster Elsa, to make her way towards the sunny skies of Los Angeles.

A graduate of Syracuse University, as well as a current graduate of the Upright Citizens Brigade improv program, Kelly really likes to graduate things. She has worked on several shows, including a Disney Channel game show, an animated comedy series from the makers of “It’s Always Sunny in Philadelphia,” as well as the most recent season of “The League.” Besides shows, she was also a member of NBC’s West Coast Page Program, which has led her to wonderful career opportunities within the entertainment industry.

From these experiences blossomed her current musical theater improv troupes as well as her passion towards television comedy writing. But she doesn’t stop there. From writing books for producers to writing sketch for no reason at all, she has created fantastical worlds through pilots, features, and the stage, in the hopes of escaping, always escaping, to another, better place.

Kelly finds solace in comedy and fiction, relying on them as a way to expand the imagination and stay in touch with the inner-child she so desperately misses. Through her first musical, “The Count of Monte Cristo,” which has taken her nearly ten years to complete, she discovered a fictional drama story which explored the depths of naiveté and loss of innocence better than most fantasy and comedy could. She found that, together, her and Edmond have shared many similarities of loss and abandonment, but have both overcome their obstacles and have learned to persevere.

Kelly is beyond excited to share this massive undertaking of hers with the public. It has been waiting nearly a decade to surface: it’s time for The Count of Monte Cristo, and for Kelly, to share this treasure with the rest of the world.