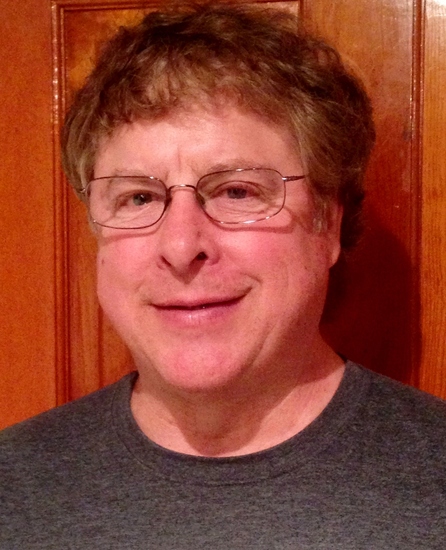 RICK CREESE* (Playwright/ Producer) is excited to return to the Complex and to the Hollywood Fringe after writing and producing two shows here last year: BRIGHT SWORDS and DORA AND ME/ YO SOY DORA. The former was selected for a Producers’ Encore Award and given a Platinum award by TVolution.com. He took both plays to New York last fall for the United Solo Theatre Festival, where the former won the award for Best Biographical Script. In 2013, his play SOLEMN MOCKERIES premiered in Los Angeles, produced by the Independent Shakespeare Company, and then went on to The United Solo where it won the award for Best Period Piece. He wrote and coproduced the documentary film THE MAN WHO LOST THE CIVIL WAR, narrated by Morgan Sheppard, which was broadcast on select PBS stations. He is a lecturer at UCLA Writing Programs and the UCLA Honors Collegium.
*Member of the Dramatists Guild of America, Inc.