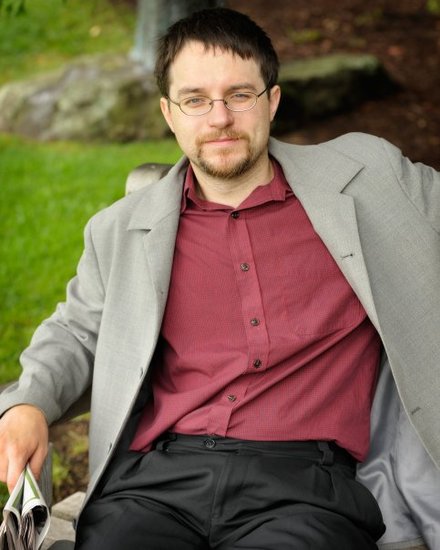 Greg Machlin has directed three world premieres in the past four years, including Adam Hahn’s Feedback Loop (Hollywood Fringe, 2010), which received good enough notices that the production and Machlin were invited out to Roanoke, Virginia, where it was presented at Studio Roanoke. His most recent directing project was 2011’s “I Wouldn’t Mind Seeing That Again” for Skypilot’s Rewind, which LA Splash called “colorful, immediate and engaging.”

Notable past directing includes “The Pillowman,” University of Iowa (’07) and the world premiere "Thanks for the Memories (world premiere by Eli Wilkinson, 2008).

As playwright, Greg received his MFA from the University of Iowa in 2008. His Heideman finalist (“Family Portrait”) just premiered in March of this year at City Circle Theatre Company (Coralville, IA). Other credit highlights include: published by Smith & Kraus (“60 Seconds to Shine IV,”) broadcast on NPR, (“Who Killed Harry Park?”, Shoestring Productions, 2008).