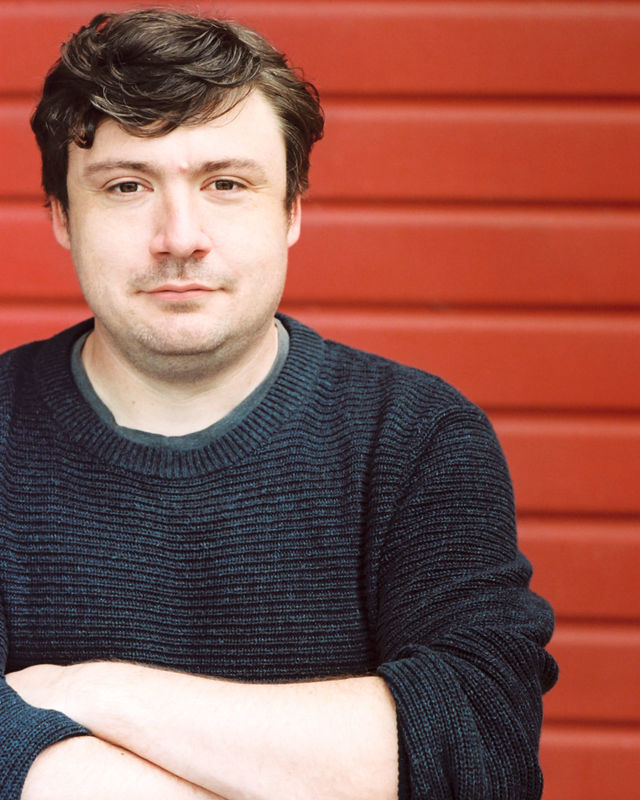 BILLY RAY BREWTON is the writer/director of the HFF18 award-winning play, A BEAST/A BURDEN, which enjoyed an extended run at Hollywood Fringe and a brief run at the SoHo Playhouse in NYC. For eight-years, he served as the Artistic Director for Theatre Downtown, a non-profit he founded in 2006. There he produced many of his own original plays and musicals including: “The 13th Friday”, “We Three Queens”, “After School Special”, “Skanks in a One Horse Town” (subject of the documentary “Skanks” which premiered at the 2014 Slamdance Film Festival), “Dragula: The Musical”, “Must Come Down”, “Country Roses: The Musical”, and “The Xmascist”. He also wrote and directed successful adaptations of Shakespeare’s “Titus Andronicus”, Dryden’s “Marriage-a-la-Mode”, and George Romero’s “Night of the Living Dead”. As a director, favorite works include: “The Crucible”, “Glengarry Glen Ross”, “The Normal Heart”, “Angels in America: A Gay Fantasia on National Themes”, “The Pillowman”, and “Who’s Afraid of Virginia Woolf?” In 2016, he premiered his debut feature film, “Show Yourself”, which won the Audience Choice Award at the Nashville Film Festival and is currently available to rent/purchase on Amazon. He also serves as producer on the play, RORY & THE DEVIL, running at the Thymele Arts Center. Also – YAY FRINGE!