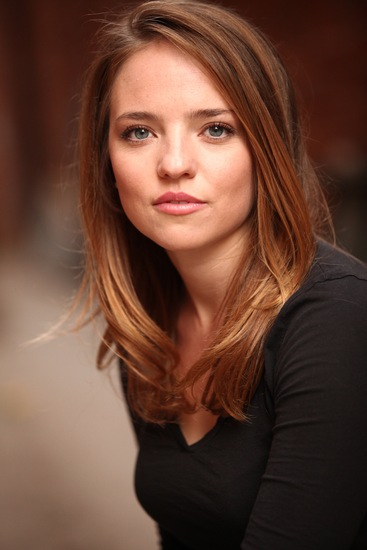 Julie Civiello is directing First Love/Worst Love at Open Fist Theatre this year. She just played Jo in “boom” at Long Beach Playhouse, directed by Caitlin Hart. Recent credits include the lead in a workshop production of “Hearts Like Fists” at the Chance Theater, directed by Jeremy Aluma; Jeanette in “The Wolf Girls," directed by Alexis Bloom, which premiered at the Hollywood Fringe Festival in 2010 and was nominated for three awards, winning the ‘Bitter Lemon’s Most Outrageous Award for Theater’. It was then invited to be part of the ‘Best of the Fringe’ extension at Theatre Asylum.