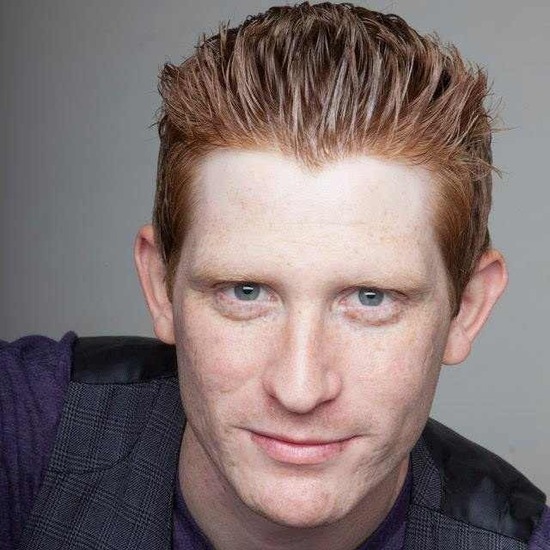 Matthew David Fauls recently graduated from California State University, Long Beach, Cum Laude, with a degree in Theatre Arts with an emphasis in Directing. He is an advocate of the arts and enjoys all artistic mediums. His most recent productions were “The Thugs”, part of California Repertory Company’s 2013 Spring Season, written by Adam Bock for which he was the Assistant Director to Anne Justine D’Zmura, “Neighborhood 3: Requisition of Doom”, part of the University Players Fall 2012 season, written by Jennifer Haley for which he was the Assistant Director to Trevor Biship, and “Gum” written by Karen Hartman for which he was the Director. Matthew is currently the Co-Founder of RedSoil Theater Company based in Los Angeles, California.