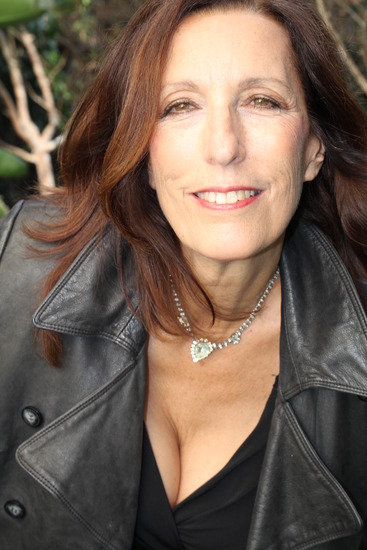 I spent fifteen years on stage in Hawaii where I won best supporting actress as Big Mama in “Cat on a Hot Tin Roof.” I’ve appeared on the Disney Channel, at the King Biscuit Blues Festival, and at various venues throughout the United States and the world. You can find me on Netflix as a zombie in “The Rising Dead.” Since moving to Hollywood, I work as a fundraiser, perform at small local venues, and have staged readings of my work at Samuel French as a member of the LA Female Playwrights Initiative. In 2015 I performed my one woman show Doing Bernice at the Hollywood Fringe.