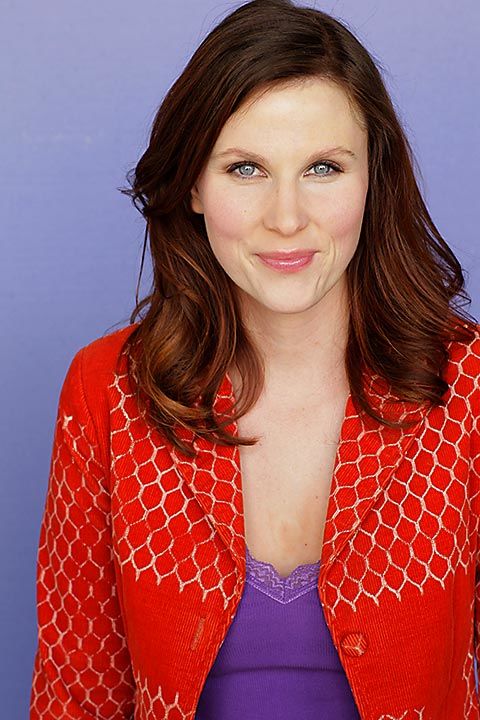 Katierose Donohue Enriquez’s favorite thing is the line between laughter and tears. Her nickname growing up was ‘fire engine’ because she shared emotions, LOUDLY. As a full fledged grown-up, Katierose strives to connect through entertainment. And if that doesn’t work— she can legally buy booze. A Groundlings Sunday Company alum, MFA in Acting from Harvard, the American Repertory Theater & The Moscow Art Theatre, Russia. Notable TV credits include 2 Broke Girls (CBS), How I Met Your Mother (CBS), The Comeback (HBO), and FutureMan (HULU). Katierose had the pleasure of performing in the Fringe a few years ago in Nicole Burch’s hilarious “The 7 Guys You Date Before You Get Married.”