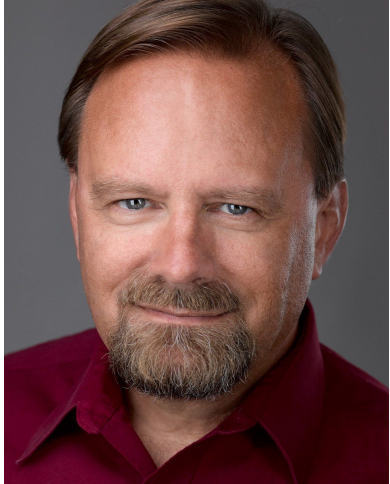 Dave was born and raised in the suburbs of Cleveland, Ohio, the oldest of six children. He graduated Magna Cum Laude from Edinboro University of Pennsylvania and was a high school history teacher in Chesapeake, Virginia for seven years. He then served for 20 years in the U.S. Army as a broadcast journalist and public affairs soldier/supervisor, training and serving around the U.S., at the Pentagon and in Europe. His deployments include Iraq, Jordan & Haiti. He also raised two children as a single parent. In late 2015, Dave “retired” to Katy, Texas with his wife, Attorney Eli Ponce, and devoted himself to a career in the arts. Dave’s other interests include movies, TV, music, trivia, collecting, history, politics, sports, photography and travel. He became a naturist and began practicing social nudity in the late 1980s.