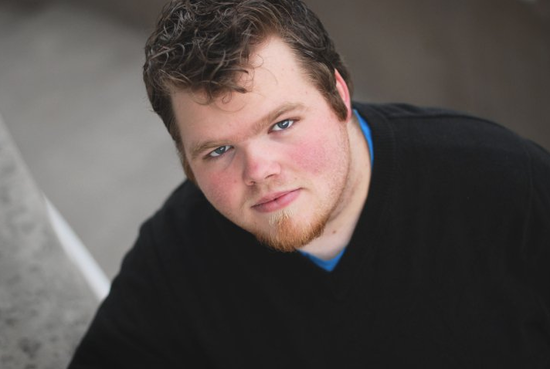 After graduating from The University of Iowa in May of 2010, Alex Scott moved to Los Angeles to pursue his dream of making movies, and working in the entertainment industry. Since then, he’s been doing just that, working with top notch talent including Danny Boyle, James Franco, La Toya Jackson, B.O.B., and the artist formally known as Snoop Dog. In 2011, Scott Stage Managed Company of Stranger’s Dreams From A Dead City, and in 2012, brought his directing talents to the table with Matt Benyo’s two-hander, Nostalgium. This year, Scott is excited to return to the Hollywood Fringe Festival with a brand new work from Off-Broadway Playwright and good friend Jen Silverman.