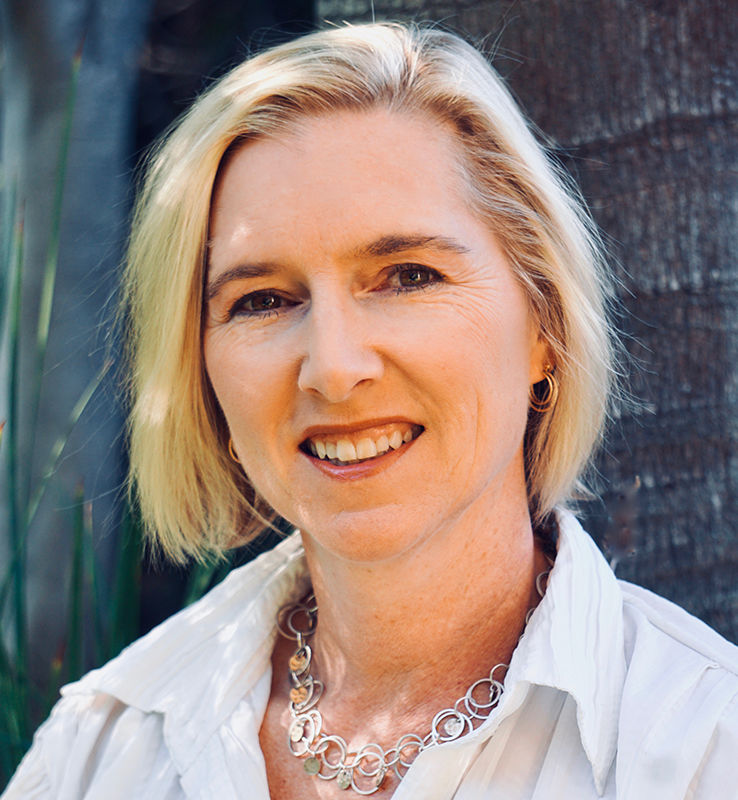 Why do I write? Because I’m compelled to do so. I’m obliged to observe human behavior and bear witness to our tumultuous times. I tap into the zeitgeist, not only to illuminate what is here, but also to discover what is percolating and emerging. If I do my job correctly, I make people uncomfortable with the truth of the things. I shake them up, get them to see the world from a new perspective. Heaven and hell are right here on earth with real villains and true superheroes. Stories are imperative to make sense of our lives, to agitate, communicate, inspire and entertain. Writers remind the audience that we are all in this same ship of humanity, and that if we row together, we just might be able to steer the ship in a new direction. Now for the actual writing.

I’ve recently returned to playwriting with this new play, “All American.” My latest dramatic series, “The House that Jackie Built,” is currently being pitched to streaming networks, as well as my sci-fi series, “Fuzion.” I’ve also written an action/disaster feature, “BlackOut,” as well as two animated family features, “Sandra Claus” and “The TreasureD Cat.” I was hired to write a TV pilot, “Hashers,” by Google VP, Jim Kolotouros. My TV movie thriller, “My Mom is a Bank Robber,” aired on Lifetime in 2016 and my TV movie rom-com, “12 Gifts of Christmas,” aired on the Hallmark Channel in 2015. I was also hired by Tim Johnson Productions to write two other MOW thrillers, “Trapped” and “Cult of Lies.”

My feature screenplay, “Dead Wrong,” won an award in the WIF/MORE Screenplay contest and was optioned by the director, John Rhode. My half hour pilot, “Life in 2D,” won me a fellowship at the Writers Boot Camp and I was hired to co-write a sci-fi web series, “The Annex,” by director Hank Isaac. I was also hired to write the feature comedy, “Hollywood Hit”, for Miracle Mile Entertainment.

My other feature scripts include two MOW thrillers, “Spring Break Nightmare” and “Quiet Night,” two comedies, “James Borkowsky 000” and “Trophy Husband,” two romantic comedies, “The Death of Art” and “Trouble,” and a sci-fi adventure story, “Jonny Was.” I’ve also written a spec TV script of Mad Men and another half hour original pilot, “Twindroids,” that is currently out to Nickelodeon and Disney.

I’m a Professor of Screenwriting in the MFA program at Pepperdine University and I teach at Script University. I’ve also taught at SMC. I recently received my MFA in Screenwriting at UC Riverside. I have entertainment industry experience as VP of Production at Kopelson Entertainment, as well as a CE at Interscope Communications. During my tenure at Interscope I traveled to Australia where I was an assistant producer on “Pitch Black” with Vin Diesel.

Originally from NJ, I arrived in Los Angeles from New York where I was a playwright. I founded the independent theater company, The Chelsea Players, where I wrote and produced numerous successful Off-off Broadway plays. After graduating from the University of Pennsylvania with a BA in Russian Studies, I traveled to Russia where I worked as an assistant director at the Nikitsky Vorot Theater, and traveled around the former Soviet Union as it collapsed. I wrote about the experience in a memoir titled “Adventure in the Soviet Union.” I’ve also written numerous manuscripts for children’s books. My love of writing and the arts in general was first fostered during high school at Choate Rosemary Hall. I currently live in Westlake Village, California with my husband, two children and incorrigible tabby cat, Cream.