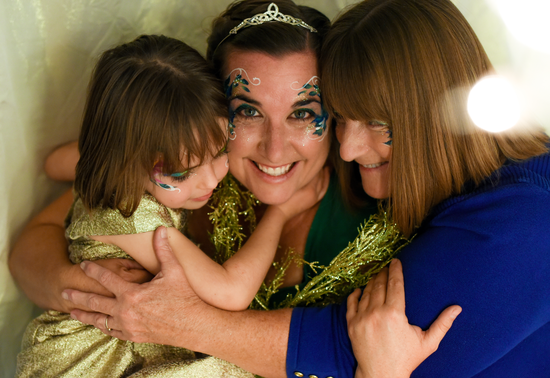 Returning to the stage after taking time away to raise her children, April Wish (also known as April Wade), has spent a lifetime creating. From hundreds of stage performances to producing nearly a dozen feature films, she is a pioneer in interactive narrative live streaming and throws really wild themed birthday parties for her kids. Having spent two decades working to support and uplift female voices on stage and on screen, she is excited to be amplifying her own story in CLEMENTINE.