The SECRET of SHERLOCK HOLMES 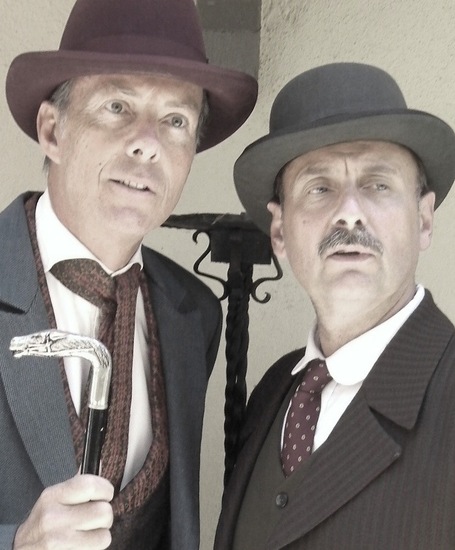 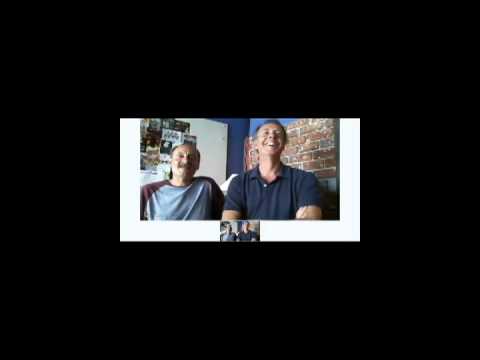 REVIEWS OF THIS PRODUCTION.
“This version of the fantastical, forensic scientist picks apart the self-described very dark nature of the man and his mind as catalogued by his natural opposite but ultimately loyal friend, Dr. Watson… What the presentation lacked in outward intimacy, it thrived in skilful, quiet detail in the exact manner so characteristic of the hero/anti-hero we have all come to know over the years.
Tendered here are the shocking drug addictions, the mood swings, the disrespect of friends, childhood secrets and the flipside, intentional machinations of a criminal mind… This story leaves behind all the anxiety of a typically suspenseful cliff-hanger and focuses more on the repartee of narrative, deductive thought and a mostly unemotional unravelling. Marvellous, elaborate writing. Well directed.”
by Tracey Paleo ~ L.A. Theatre Review. 24th June 2012

“Fans of Sir Arthur Conan Doyle’s iconic “consulting detective” will get all weak in the knees over this show… John Mawson is Holmes to Mario Vernazza’s Watson and what a splendid pairing they make. Both men capture the nuances of their respective character’s personality as well as the play’s span of some 13 years… Director Amir Korangy moves the play along at a steady clip and uses his actors skilfully. This production satisfies on so many levels that is serves as a testament to the talents of Korangy, his actors, and the playwright himself.“
Earnest Kearney. 17th June 2012
Read the full review at http://www.workingauthor.com/the-secret-of-sherlock-holmes-hollywood-fringe

“A superb production, brilliantly acted and with a wowser of an ending which will have you questioning everything you ever thought you knew about Holmes and Watson.”
Sandro Monetti. (International entertainment journalist, broadcaster and author)
—————————————-

‘The Secret of Sherlock Holmes’ by Jeremy Paul is a funny, intense, disturbing psychological thriller, properly set in a brooding, atmospheric Victorian England, which puts the characters of Sherlock Holmes and Doctor Watson themselves under the great detectives’ famous magnifying glass. A two hander, written for Jeremy Brett and Edward Hardwicke, (who portrayed the pair for years on UK TV in the 1980’s), the play was revived in 2010 for a UK tour and a West End run in the Duchess Theatre, London. John Mawson was part of the company for that production.
John Mawson (Holmes) and Mario Vernazza (Watson) are classically trained British actors. Amir Korangy (Director)was for many years the head of acting at the prestigious Mountview Academy of Theatre Arts in London. A highly experienced director and a published poet.
The original sound design and score from the 2010 UK production has been kindly provided by the designer, Matthew Bugg.