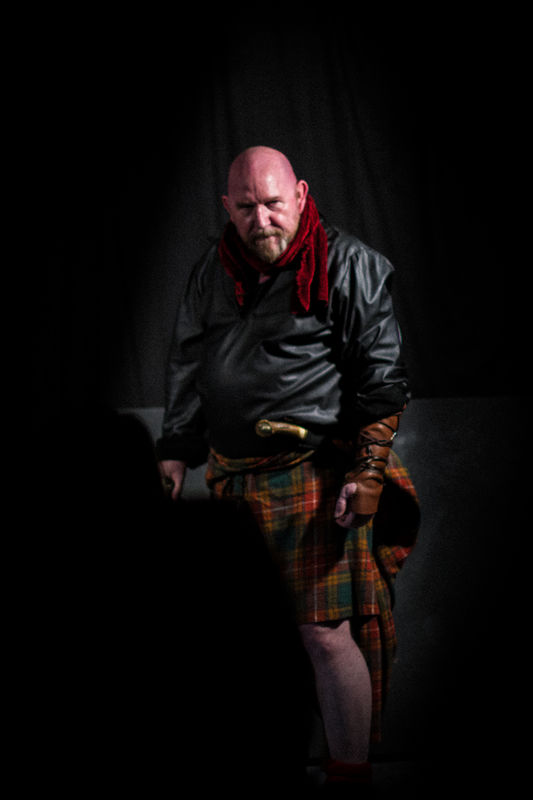 A searing portrayal of the reality of the battles fought by the Scottish freedom fighter William Wallace, as seen through the eyes of a common soldier (The Tanner). This stunning play shows the brutality of war and the heavy costs paid by the ordinary men and their families who choose to follow the leaders, nobles and clan chiefs into combat – in these instances, to win back their freedom from the oppressive forces of a foreign monarch. The macabre twist that ends the play speaks to the vengeance wrought by those who lose so much.

‘The Tanner’ has received multiple 5 star reviews at the Edinburgh Festival Fringe and been performed at historic sites in Scotland and England. Notably, the play has been vetted by Historic Scotland (the government office that oversees all historical monuments and events), as well as The School of History at the University of Edinburgh, and has been declared historically accurate.