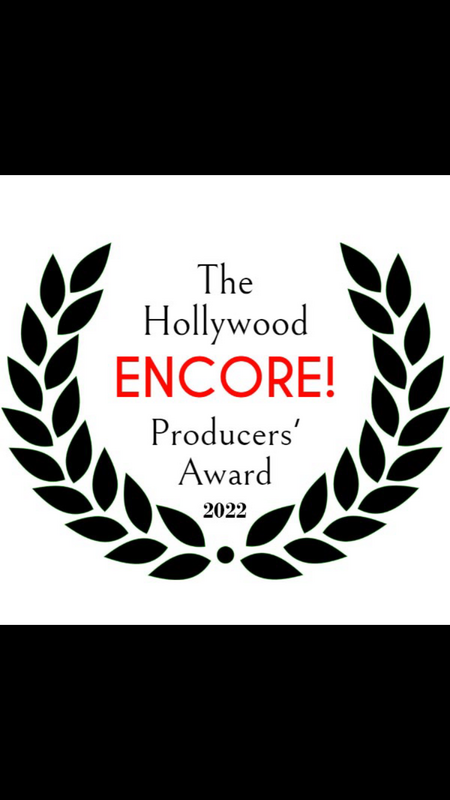 In a world where anything can happen…Ben and George are forced to share a room. They begin a fast friendship/unspoken romance, that uplifts them both; so they get an apartment. When Ben begins asserting his dominance in the household; George withdraws. So Ben starts bringing around new friends; making George a little jealous and, a little crazy.(Meanwhile- people have been getting carried off into the sky by mysterious winged creatures, and George seems to be the only one who notices this. George is also really strong…)Will these two reconcile their differences , and have a beautiful romance? Will we ever find out what’s been carrying people into the sky? Will George kill Ben? Find out in the newest dark comedy from fringe veteran Lorne Stevenson.