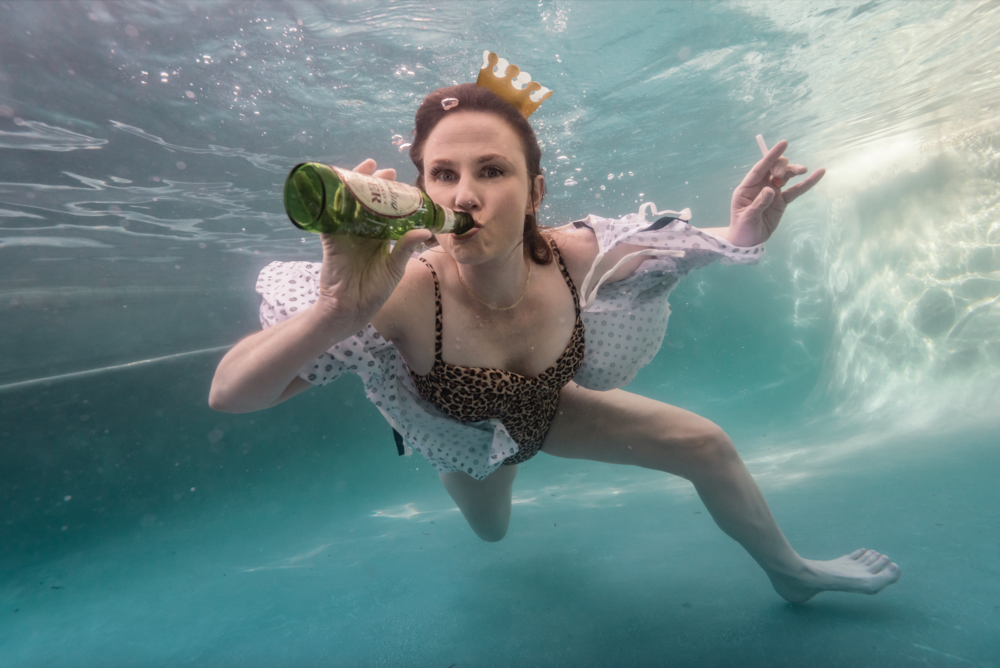 LAWEEKLY SHOW TO SEE!
PLATINUM MEDALIST!
WINNER OF THE BEST OF BROADWATER 2022
NOMINEE FOR BEST SOLO SHOW 2022
NOMINEE FOR SPLASH AWARD 2022
WINNER ENCORE NAMBA FEMALE VOICES 2022
A character comedy set in Philadelphia about the struggle to maintain one’s authenticity while facing inevitable change. A solo show filled with hope and profanity. Bad enough Kathleen Burke’s neighborhood has gentrified around her, when she gets the surprise of her life at her 40th birthday party it triggers her own high stakes battle between “woo-woo” healing and working class attitude. And it’s all done in a thick, distinctive Philly dialect people are going nuts for right now. It’s like “Mare of Easttown” but funny and with zero murder.

A World Premiere at The Broadwater Studio. Headed to Ventura for (the Namba Encore) then Philadelphia (Plays & Players) and London (King’s Head Theatre) in July, next she is off to the Edinburgh Festival Fringe (Paradise Green in the Vault) in Scotland this August, then to NYC in the Fall as an official selection of the United Solo Fest on 42nd street, theater row, off Broadway. YEAH BABY!