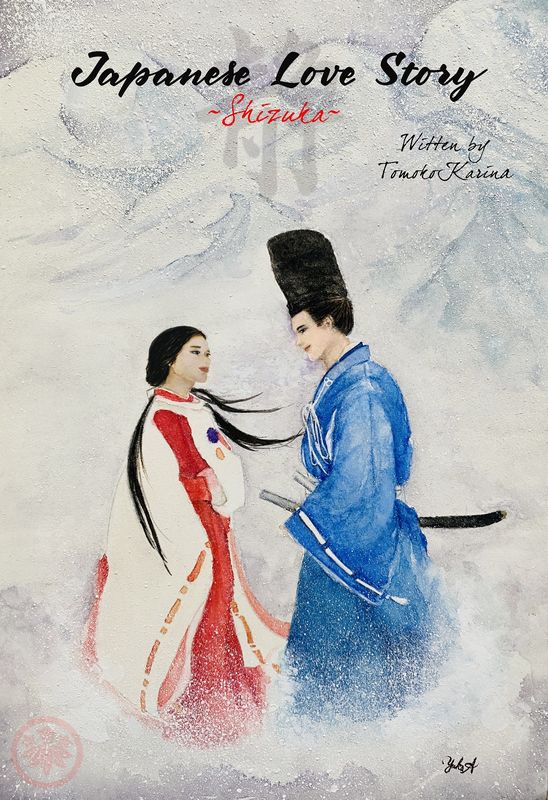 - 12th Century Japan –
Shizuka-Gozen is the most popular entertainer in the capital of Japan, Kyoto, where the gorgeous court aristocratic culture is flourishing.
Shizuka meets Yoshitsune Minamoto, the younger brother of the supreme leader of Samurai, the First Shogun, Yoritomo Minamoto. Yoshitsune is a dashing warrior who is taking Kyoto by storm, charming even the powerful cloistered emperor, Go-Shirakawa.

Shizuka, Kyoto’s No.1 dancer of reputed beauty.
Yoshitsune, the war hero of the Battle of Dan-no-Ura

They fall fatally in love.

But in 1185, Their love story follows a tragic path.

“Japanese Love Story – Shizuka” will attract you with full of visually aesthetic charm with traditional Japanese costumes, mannerism, and the style inspired by the traditional Japanese period piece theater. It will be delivered with English dialogue with classical theater flavor in order for an American audience to viscerally feel the dramatic effect of classic/ period piece theater.
One of the highlights of this play is the heavenly world of Japanese Classical Dance.
It is an honor to tell this famous Japanese historical tale to an American audience.